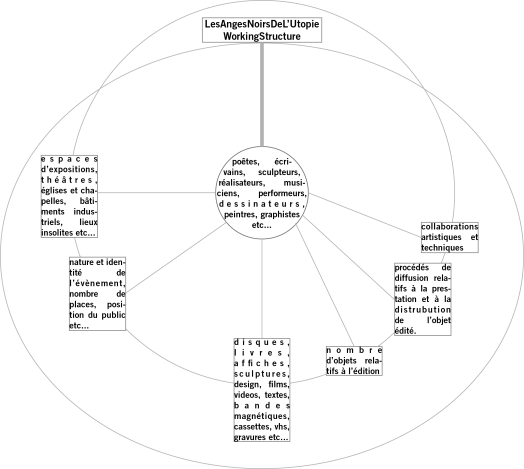 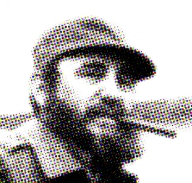 Captain Misson / such a geek of dark psychedelic music from post industrial scenes to trance rubbery dancefloors, there’s absolutely no time he’s not listening to music and feeding his blowing mind limitless curiosity for visual and spatial environment. He got the title but he’s not really the captain anyway. There’s no hierarchy in Libertalia. He’s listening to at least one full album of Coil per week, likes raw vegetables and chocolate bars as much as noisy car drifts. He’s approx. 6 feet and 8 inches and used to wear a big black beard. No way you’ll miss him. Unfortunately he lately quit smoking. 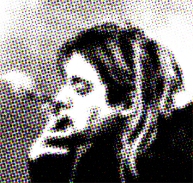 Caraccioli Monk / an elegant low abyss dreamer aficionado of concrete music experiment and hardcore atonalism but also boring mind acousmatic performance and suicide related poetry. His musical background is rich as the biotope of a tropical forest. If Misson would really be the executive chief, he’s certainly guiding him through his totally different approach that only seals and robotic teddy bears could comprehend. He’s 5 feet and 11 inches, plays minigolf and still smokes when composing inaudible music. He’s also often convinced he’s the reincarnation of John Cage and Theodor Ludwig Wiesengrund, aka Theodor W Adorno, at the same time. He’s really involved in music and visual art.

Dr. P. Rubensis / a bipolar dinosaur shapeshifter of the seventh quetzalcoatle bloodline. Fallen from Rigel, Orion he decided to take on human form to give the whole dna implosion another shot. He studies a lifelong course in parapsychology and occult sciences at the university of Lucidity and is founder of the Oneiromancy 144 dreaming Collective. He is currently experimenting with musical alchemy and enjoys collecting Rare instruments from around the world. He finds happiness in melancholic melodies that carry a nucleus of light and transcendence but is equally influenced by classical hindustani and gamelan music. He gets irritated by large crowds and can get occasionally moody and psychotic especially when the moon is full or at winter solstice. He came around by pure chance but is never gonna leave.